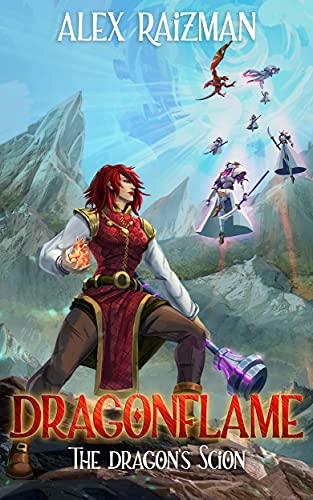 Dragonflame: A Transformation Progression Fantasy (The Dragon's Scion Book 1)
Back to products
Next product 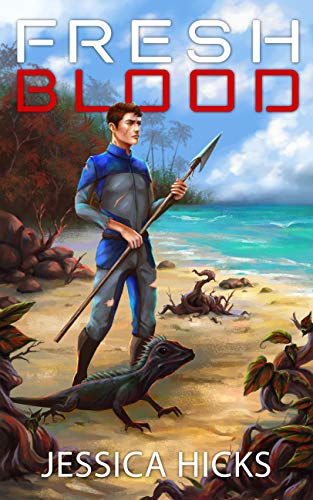 The raiders were stopped. Now, the Waste rises.

After battling the raiding party, Julian has some breathing room. The forces of the Green are reeling from their ultimate weapon’s failure, giving him some respite from their attacks. However, a new Dark Lord is rising to challenge him. The town of Cast Off has grown into a tempting target for other Wastelanders, and the Gods of the Waste have realized that Julian is a threat to their power that must be stopped.

To do so, they’ve resurrected an ancient power to aid their cause. Julian has faced gods, monsters, and armies. Now, he has to hold back the ancient intellect that drives the Hive – and learn the terrible secret behind that power. Good thing Julian isn’t planning for a stand up fight.

It’s time for another bug hunt.

Be the first to review “The Guns of Keldora: A Crafting Automation LitRPG Adventure (Factory of the Gods Book 4)” Cancel reply 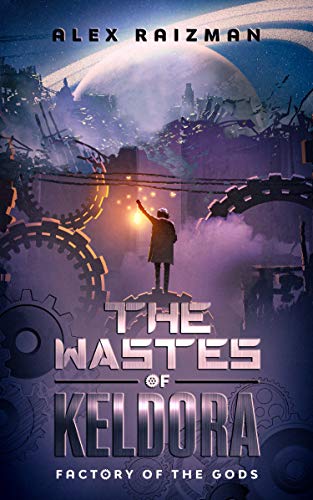 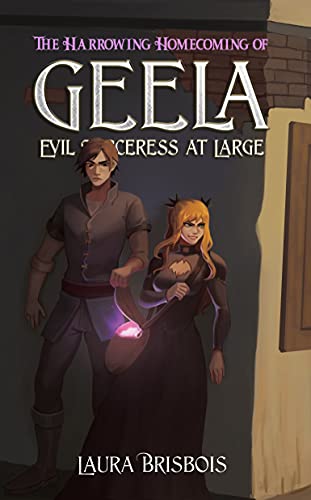 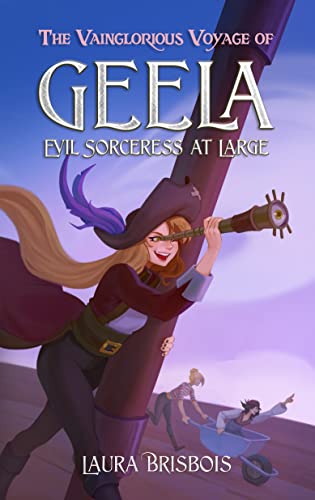