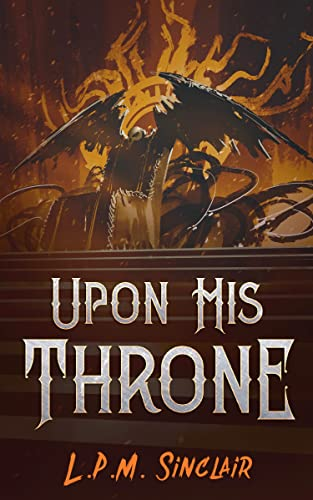 Upon His Throne
Back to products
Next product 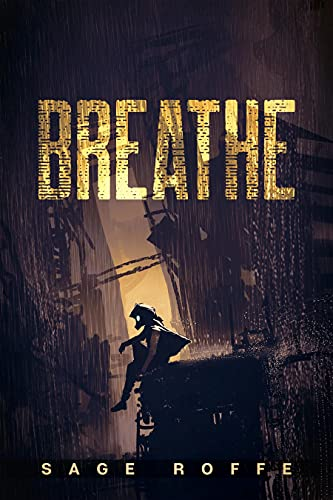 The end of the world is coming, not in fire, but in thorns. The Verdance, a cascade of misbegotten magical overgrowth, has already consumed an entire continent and now creeps across the sea, threatening to choke the globe in vines and thorns.

With the world desperate for solutions, the rogue mage Ourin has her unjust sentence commuted from execution to a suicide mission: to join an expedition into the depths of the Verdance, to find it’s heart, and put an end to the overgrowth once and for all.

Be the first to review “The Verdant Apocalypse” Cancel reply 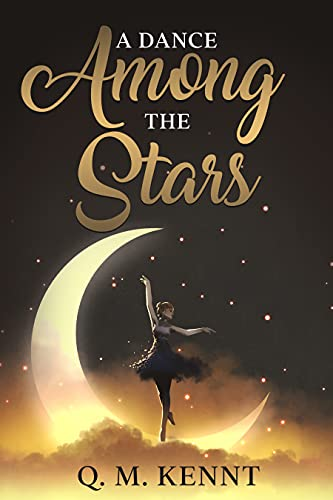 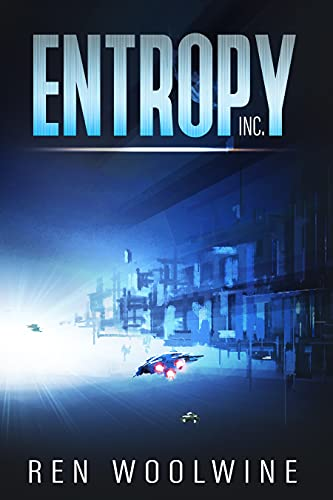 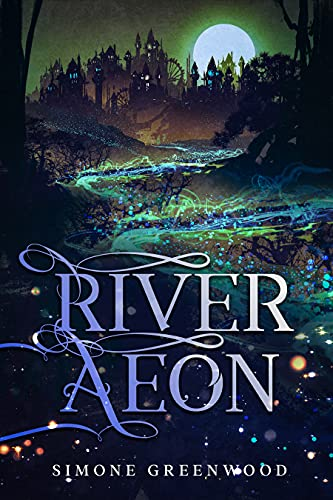