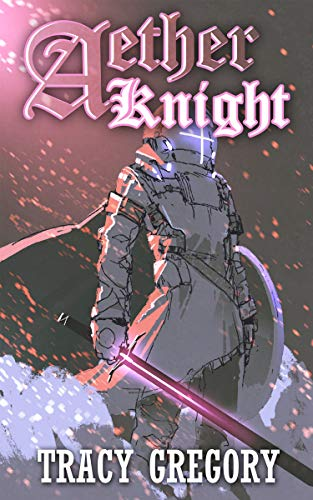 Aether Knight
Back to products
Next product 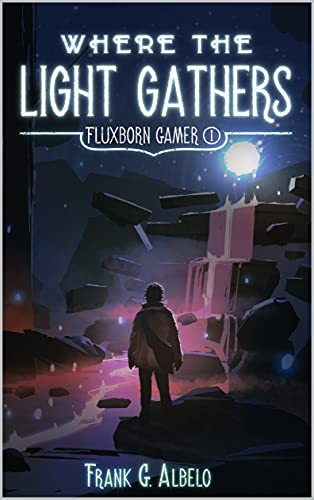 : When an enchanter’s life falls apart, it happens fast.

After completing his magnum opus, Rowan Alroy stood on top of the world. An up and coming star in the Enchanter’s guild, rich beyond his wildest expectations, and having just impressed the nobility of the land, nothing – not even the Guildmaster’s fury – could damper his enthusiasm.

Except an insane cult kidnapping him to summon their mad god.

Forced to work under duress alongside a fellow captive, surrounded by cultists, and with annihilation looming, Rowan’s situation couldn’t be more dire.

Rowan is going to have to get creative.

Be the first to review “Tidecaller” Cancel reply 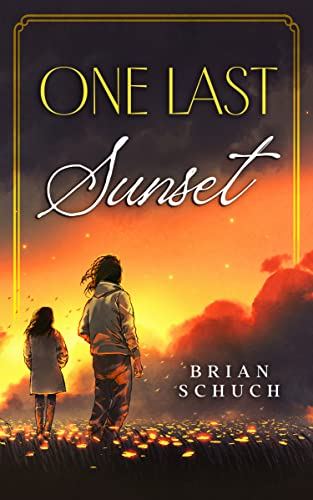 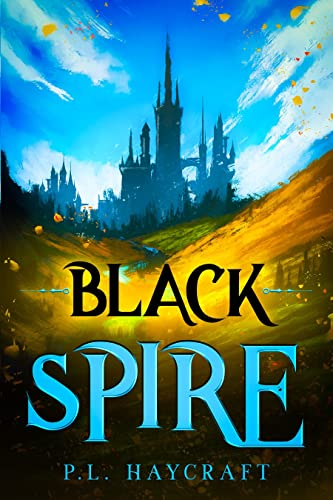 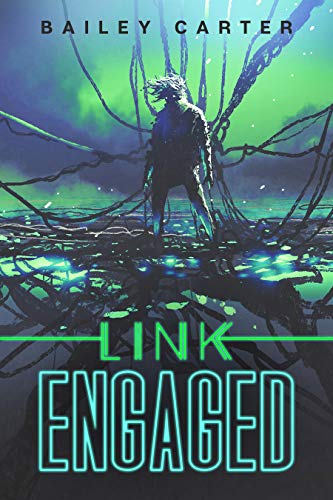 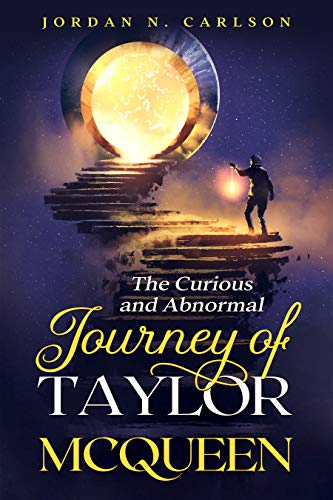 The Curious and Abnormal Journey of Taylor McQueen