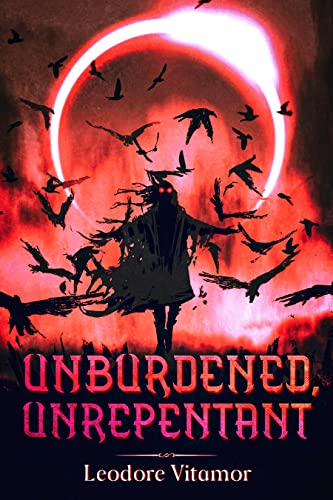 Unburdened, Unrepentant
Back to products
Next product 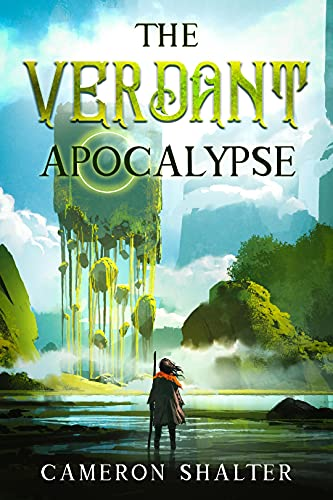 A fantasy romance novella with a deadly throne, a fake heir, and a reluctant romance.

Azrae Silverserpent is a young demon woman that’s anything but happy with the state of her realm. A war with Elves, a broken engagement, an empty throne known for killing its kings, and a family to protect are difficult for a girl to navigate, especially when she’s already lost everything else.

The deadly Winged Throne needs a king, and her six year-old little brother is next in line. She is desperate not to sacrifice her brother for a broken kingdom, so when her thought-to-be-dead ex-fiancé reappears to become next in line once again, it looks like salvation.

Too soon it becomes wildly clear to her that this savior is not her ex-fiancé Rezuriel; he’s a common man dodging the war one twist of luck after the other, just like her. This vexingly charming stranger may not be the real heir to the throne of the crumbling Winged Realm, but he is her best hope for a future.

Be the first to review “Upon His Throne” Cancel reply 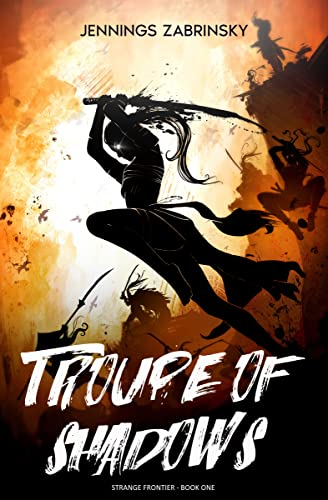 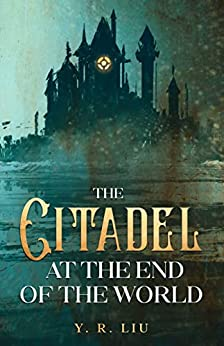 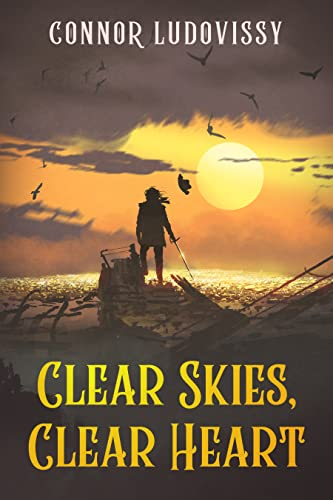