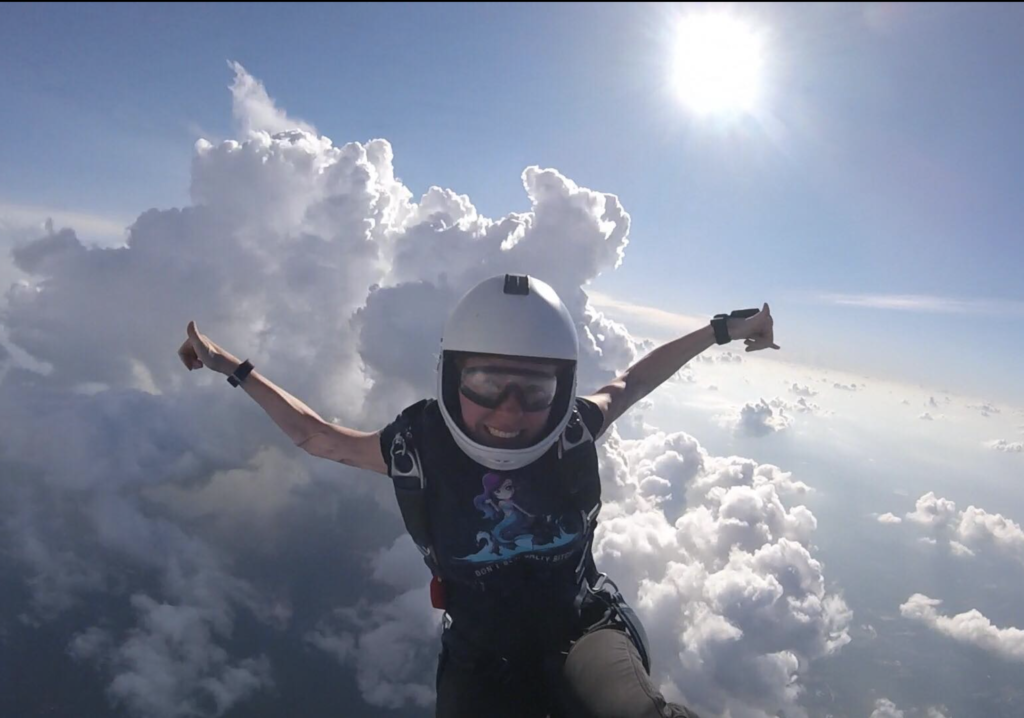 Laura is a fiction, professional, and technical writer based out of eastern Massachusetts. She developed her love of writing as a young child. Her mother, who homeschooled Laura and her three siblings, worked Laura’s passions into a personalized curriculum. In her spare time, Laura spent countless hours crafting stories with her siblings.

Laura is a fantasy author who writes character-oriented stories. Her style blends comedy and wit into any genre—even in more serious stories—which keeps her characters human and her prose spicy.

When she’s not writing books, she keeps her head firmly in the clouds as a licensed skydiver, aspiring pilot, and aerialist.

Alex Raizman has been a fantasy, science fiction, and horror fan since elementary school. He calls Stein, Tolkien, and Bradbury his “gateway drugs”. A voracious reader, he always planned to write a book “someday”.

Being diagnosed with cancer in 2015 inspired him to stop thinking about “someday” and start doing things now. So with the same attitude that once prompted him to tackle a speech impediment by joining his school’s competitive debate team, he decided to get serious about writing.

Three years later, Alex is cancer free and thrilled to have published books in urban fantasy and gamelit, with more coming soon! 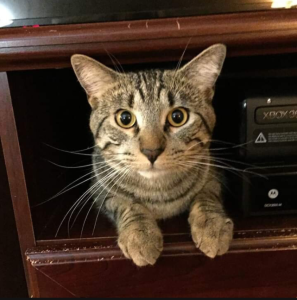 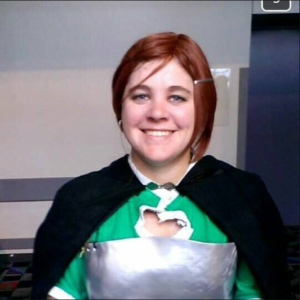 Casey White has been devouring fantasy and science fiction for most of her life, starting off her literary career obsessively reading Brian Jacques and Animorphs at perhaps a younger age than was wise.

Her primary literary influences are John Scalzi, whose prose inspired her to begin writing again after a failed dabbling back in high school, Seanan McGuire, and Tamora Pierce. After three bouts with brain cancer, she too decided that wasting time was a stupid idea and dove headlong into her own stories.

Casey lives in Michigan with her husband and the three cats who rule over their household. She splits her time, spending her days working as a civil engineer and her nights writing fiction ranging from high fantasy to space opera and most genres in between. Someone once told her authors should pick a genre and stick to it. She thinks they’re wrong.

Lola Ford is a fantasy and science fiction author heavily influenced by the works of Anne McCaffery, Tamora Pierce, and Mercedes Lackey. Dragons feature predominately in her works, and are the majority of her To Be Read pile.

Lola lives in Kansas with her husband, Joshua, and two dogs, Etna and Midna (both of whom she’ll assure you are very good girls). Lola spends most if not all of her time reading, writing, and thinking about dragons.

When not writing, or in other words doing things to pay the bills, she is a chemist who is still slightly bummed she didn’t go into genetics and build herself a dragon. Actual work gets slipped in there as well – but it’s not dragons, and thus not fun. 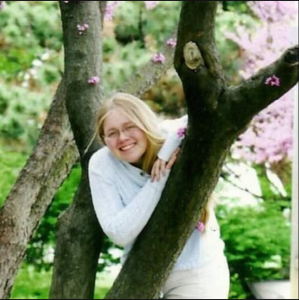 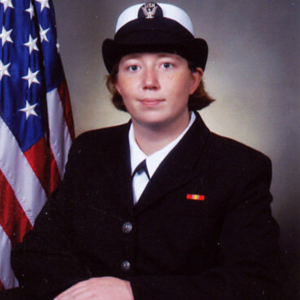 Jessica Hicks was born and raised in Mesa, Arizona. A few years after high-school, she did a stint in the Navy, ending her contract as a Fire Controlman Second Class aboard the USS Dewey.

During her time in the Navy, she met and married a handsome sailor by the name of Kyle. They currently live in the outskirts of San Diego with their son and too many small, furry animals.

Alyson spent her adolescent years in the southwest of the United States, going to high school in Arizona. She moved to Maryland where she got married, had her only daughter, and began her writing journey. When not writing she enjoys watching movies, reading, and playing games. 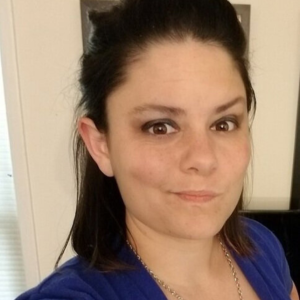