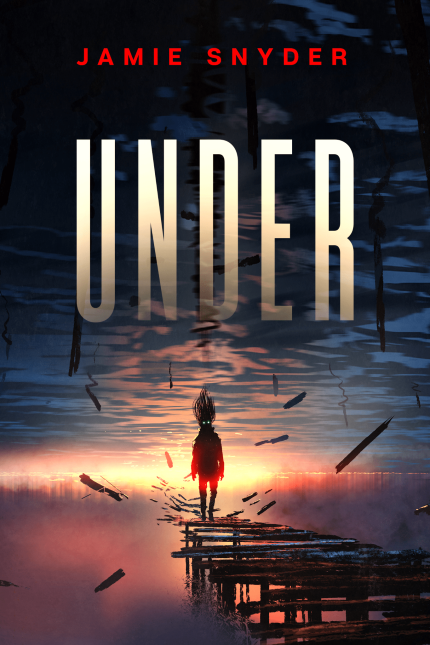 The magic of the Green runs deep, in its woods and the animals that live there, but also in the streams and towns that border it. But when that magic itself is threatened, the Green cannot respond on its own. Instead, it chooses Defenders to act on its behalf.

Talindra Baclan was on her first patrol as part of the force that guards Dewport when a mysterious man appeared from the Green and informed her that she had been chosen. Accompanied by Halisa and Reir, who were part of Tally’s first patrol, they must find who or what is threatening the Green, as well as how to defeat it. But it’s not as simple as shooting a few targets.

Will Tally and her friends be able to stop the toxin in time to save the Green and their hometown? Or will it spread faster than they find its source and destroy everything they hold dear?

Be the first to review “The Green Picture” Cancel reply 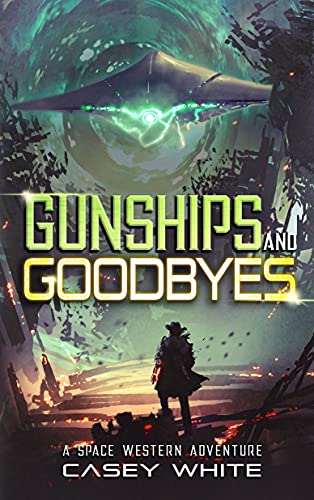 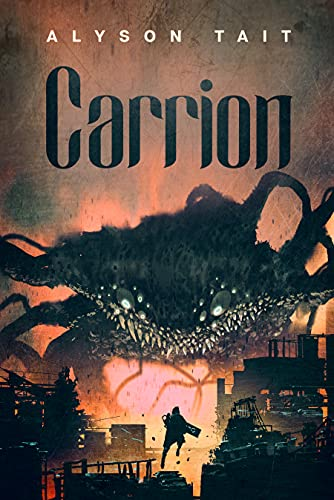 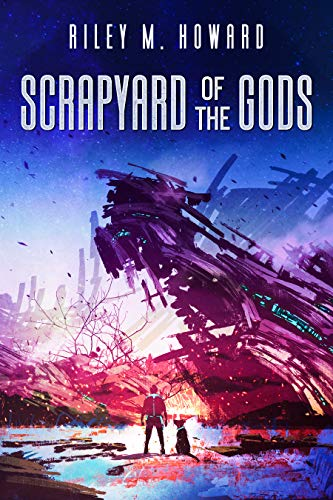 Scrapyard of the Gods